Nordic Corporate Investments has acquired a portion of the recent tap issue, issued by Gamigo AG.

The gamigo group is one of the leading publishers of online games in Europe and North America. Counting over 350 employees, gamigo is one of the largest German companies in the gaming industry.

gamigo offers more than 30 online games (MMOs), belonging to a variety of different genres. All of gamigo’s games are free-to-play. The game selection includes Ego-Shooters, Fantasy-RPGs, Building-strategy games, Mobile- and Casual-games. Since the company’s founding in 2000, this diverse portfolio has been build-up through company acquisitions, purchasing of game licenses as well as worldwide publishing rights.

Through the acquisition of new subsidiaries (e.g. Mediakraft and adspree Media) the gamigo group is also growing continuously in the B2B and Marketing sectors. The objective is the expansion of the already established gamigo online-platform in the international games market.

Nordic Corporate Investments has acquired a portion of the bond issued by Welltec A/S.

Welltec is a leading provider of robotic intervention services and completion solutions to the oil and gas industry. Our pioneering technology enables operators to optimize the management and development of their assets throughout their life cycle. We address the factors that maximize value creation, continuously innovating to reduce well construction time, speed up access to the hydrocarbons and increase reservoir contact over a prolonged time period, while minimizing operating downtime. The effect is one increased Net Present Value; maximizing production and increasing total recovery while reducing capital investments or enabling more wells to be drilled for the same spend and in less time.

Nordic Corporate Investments has acquired a portion of the note issued by Raffinerie Heide GmbH.

Gambling.com Group Plc publishes comparison sites for online gambling services, providing a deep source of players for iGaming operators across 21 different national markets in 8 languages. Gambling.com Group is a media company and does not offer actual gambling services. The Group has approx. 50 different web portals which all publish independent reviews of the iGaming industry’s best gaming operators. In addition to the Group’s flagship website Gambling.com, the Group operates sites such as CasinoSource.co.uk and SlotSource.co.uk. The Group’s largest markets are the United Kingdom and Sweden.

Nordic Corporate Investments provides part of the financing of the acquisition of Falck Safety Services A/S. 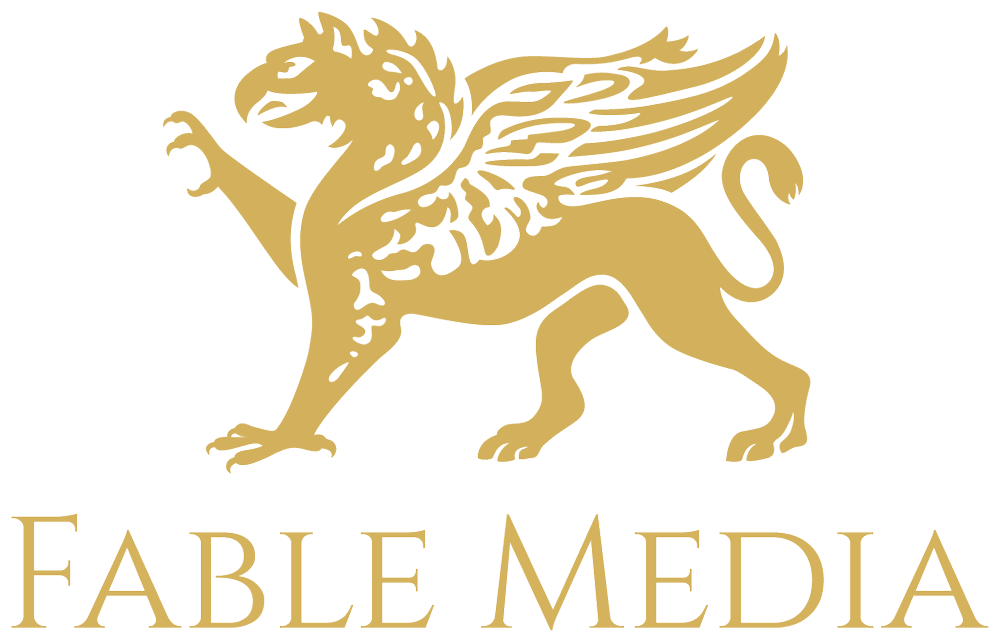 Fable Media offers affiliate marketing for igaming operators, as well as operates own-branded casinos, primarily in the UK, but also the Nordics. The company was established by Frederik Cardel Falbe-Hansen, formerly of Rebel Penguin.

Nordic Corporate Investments provides part of the financing of the acquisition of Norisol A/S.

Norisol A/S is a multidiscipline company with its core competences within insulation, scaffolding, and surface treatment. Other business areas are removal of asbestos, accommodation work, design and outfitting, and facade contracts for the offshore and onshore oil and gas industry, shipyards, refineries and power plants, the pharmaceutical industry, the food industry and the building industry.

IMPREG Group is a leading producer of fibre glass liners for the sewer rehabilitation industry.

Aspire Global plc operates as a B2B service provider for the online gaming market in Malta and internationally. The company offers a full-service solution to partners for launching and operating online casinos, including infrastructure for back-end configurations and user interface, as well as integration with third party service providers, such as game providers and payment service solutions; and the casino operators with operational services, including customer support, licenses and regulatory administration, and CRM services, as well as data analysis and business intelligence. It also manages casino networks under various proprietary brands.

Fable Media offers affiliate marketing for igaming operators, as well as operates own-branded casinos, primarily in the UK, but also the Nordics. The company was established by Frederik Cardel Falbe-Hansen, formerly of Rebel Penguin.

Nordic Corporate Investments provides part of the acquisition financing for The Adolfsen Group’s acquisition of Frösunda HoldCo AB from HgCapital.

Frösunda is one of the leading Swedish providers of care for individuals with learning disabilities, severe physical disabilities or psychological / behavioural issues. It offers personal assistance, elderly care, schools and youth rehabilitation. Frösunda is driven by strong values and the goal of offering its customers the highest possible quality of life.